We love to keep Odenton clean! All of our workers are experienced, bonded, and fully insured so you can just relax while our crew works their magic. Regardless of what service you hired, our commitment is always to give you the best possible results and do good on our 100% satisfaction guarantee. We have been the cleaning company of choice in Maryland for years, and we want to show you why.

Few would suspect that this unassuming town in Maryland would house more than a couple of historical sites, but Odenton is where the National Security Agency’s HQ, the US Cyber Command, and the Defense Information Systems Agency are housed. This is partly due to the town’s location and a series of events that took place after 1914.

Odenton is located between Annapolis, Baltimore, and Washington D.C., which has made its population grow steadily since the advent of WWI with the establishment of Fort Meade. Many other facilities and projects, like the HQ for the NSA and the Friendship International Airport, have also spurred its growth, reaching a population of more than 37,132 people at the 2010 census. 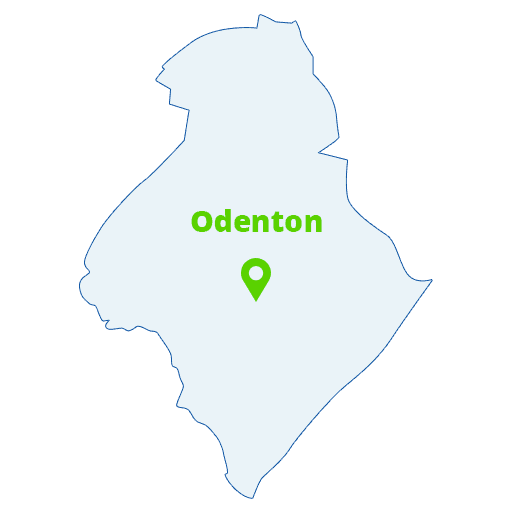 Here at Green Apple Cleaning, we employ a highly trained team that specializes in different types of cleaning. During each cleaning appointment, we follow a comprehensive checklist tailored to meet your needs and budget. Whether you schedule home cleaning or janitorial services in Annapolis, you can also tailor your package by adding one of our Specialty Services. For instance, our scope of expertise also covers post-construction cleaning, move-in/out cleaning, and post-party cleaning that bring a consistent level of quality.

We offer professional cleaning services for businesses in Annapolis that will increase the appeal of your commercial property and help you create a fresh, productive work environment. Our commercial service is available to business owners, commercial property owners and managers, warehouses, office buildings, etc. You can schedule a regular cleaning or call us for a one-time deep cleaning appointment.

Our trusted cleaning professionals have the skills and supplies needed to tackle the cleaning challenges in your home. We will treat your property with care and respect. In addition, we can optimize our approach to meet your particular needs. Our team will also work around your schedule and enable you to spend your time with your loved ones while we make your home sparkle.

As highly experienced and expertly trained cleaning technicians with a long tradition in the field, we offer specialized services and add-ons such as floor stripping and waxing. We also handle carpet shampooing, window washing, and power washing, so feel free to contact us for any of the mentioned services.

Being so close to Baltimore, Annapolis and Washington D.C. means that Odenton residents never have a hard time finding cool things to do. You can plan your entire day around visiting any of these three cities and come back home to spend a cozy night inside.

While you can’t take tours of the NSA headquarters for obvious reasons, you can visit the National Cryptologic Museum in Annapolis run by them. It houses thousands of artifacts related to the history of cryptology around the world, and the exhibits revolve around the use of these methods in American history.

Kids and adults alike will love running a few laps in the Crofton Go-Kart Raceway, a ½ mile track featuring over 20 turns that you can run using that karts’ 6.5hp Honda engines. This is the largest go-kart in all of Maryland, so you know it doesn’t get any better than this. There are a few restrictions that you have to consider before planning your day at the raceway, such needing to be eight years old and at least 54 inches tall to drive a single kart. 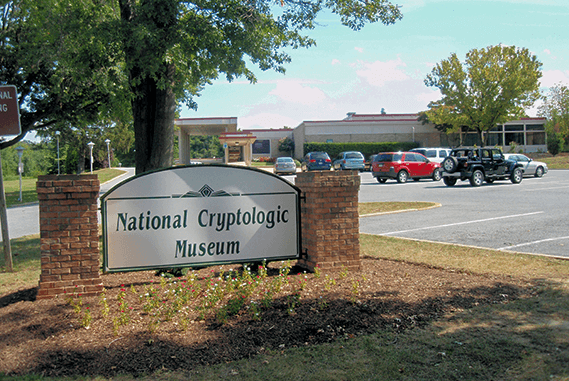 With over 14 years of experience, Green Apple Cleaning is the premier professional cleaning company in all of Maryland. We take great pride in doing things right and never cutting corners so that our customers are always satisfied with our results, whether they called us for an office or after party cleaning. From the crew going into your house to the staff answering your calls, we are honest and caring people committed to your happiness.

Here are some of the other cities we service: 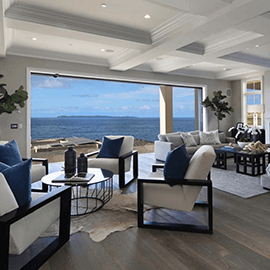 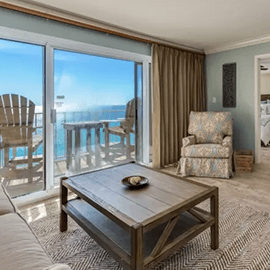 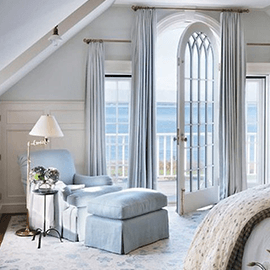 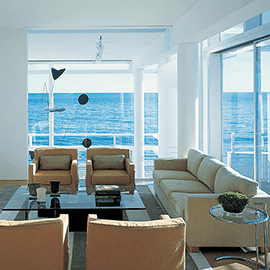 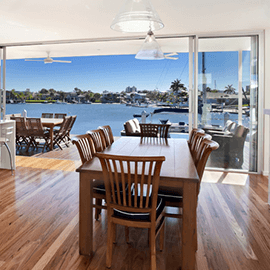 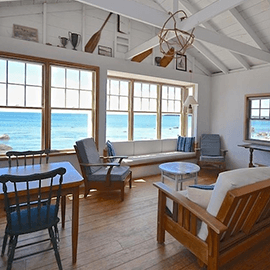 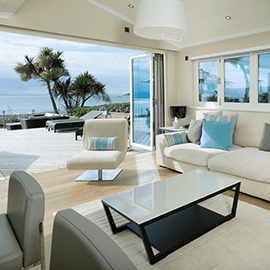 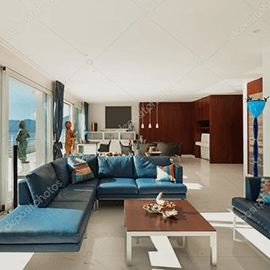 How to Stay Active and Healthy with Your Whole Family

Not all exercise routines are hard to keep up. Try these fun ideas with your family and transform those […] 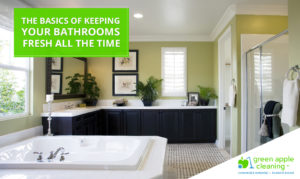 The Basics Of Keeping Your Bathrooms Fresh All The Time

The bathroom is a breeding ground for mold, fungus, grime, odors, and many other hidden germs. What we smell […] 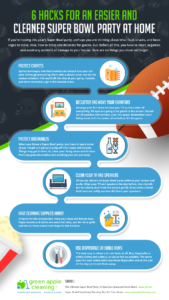 Tidy your house for this year’s Super Bowl Sunday. Protect your living room and kitchen from accidents and spilled […]

Are You Ready for The
Green Apple Cleaning in Odenson?

We love helping the good people in and around Baltimore and Annapolis turn their lives around with effective, affordable, and flexible cleaning services. If you want to stop sacrificing your free time just to clean up the kitchen once again, call us, and we’ll be right there for you!